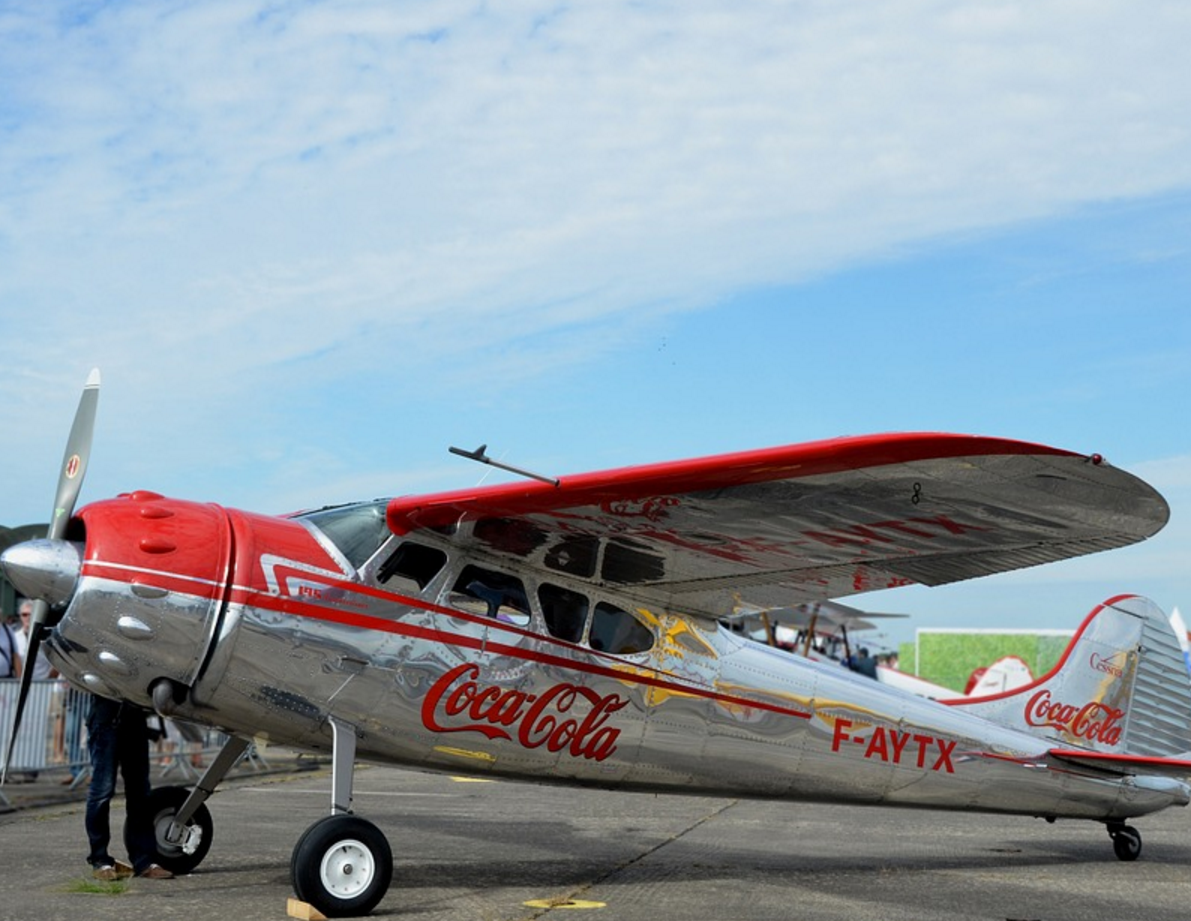 Marketing as we know it is a concept that really started developing about 60 years ago, as what we know as the Mad Men era dominated in the United States. As extreme competition in the market flourished, having a good product was no longer good enough for a company to make a profit.

The quality of goods that were being produced by different companies was becoming standardized, which meant that companies needed to rely heavily on branding to set themselves apart from their competition and encourage consumers to distinguish between the variety of available options.

The transformation of products into brands was in full swing in the 1960s as companies like Tide and Campbell’s set the standard for other brands.

Years later, brand names have become entirely synonymous with products. For instance, instead of asking for a “bandage” when we get injured, we typically request a “bandaid”. Instead of “searching” for something, we “Google” it.

For a brand to gain and sustain their presence in the market, the company needs to create a brand that people both love and trust, a concept that was set into motion by the advertising moguls of the 1960’s.