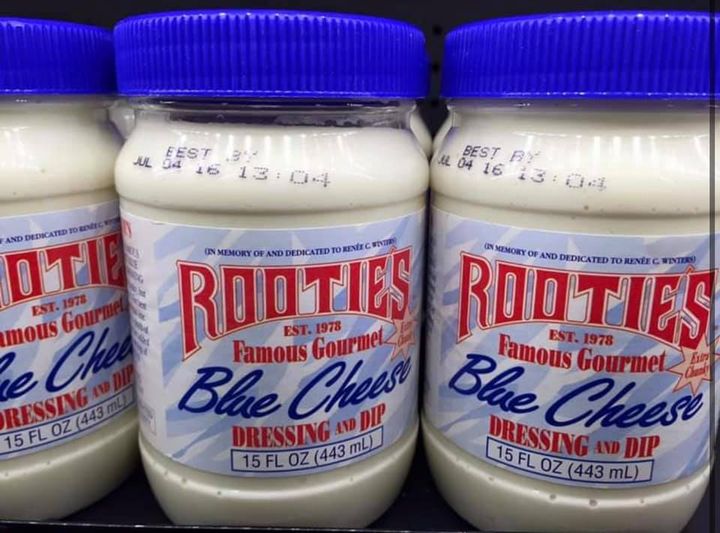 Its only fair to assume that Buffalos favorite moldy cheese is… Rootie’s Blue Cheese!

Grab some of your favorite wings today (mine are from WING KINGS 716!) and get a nice ole dip of that Rooties! 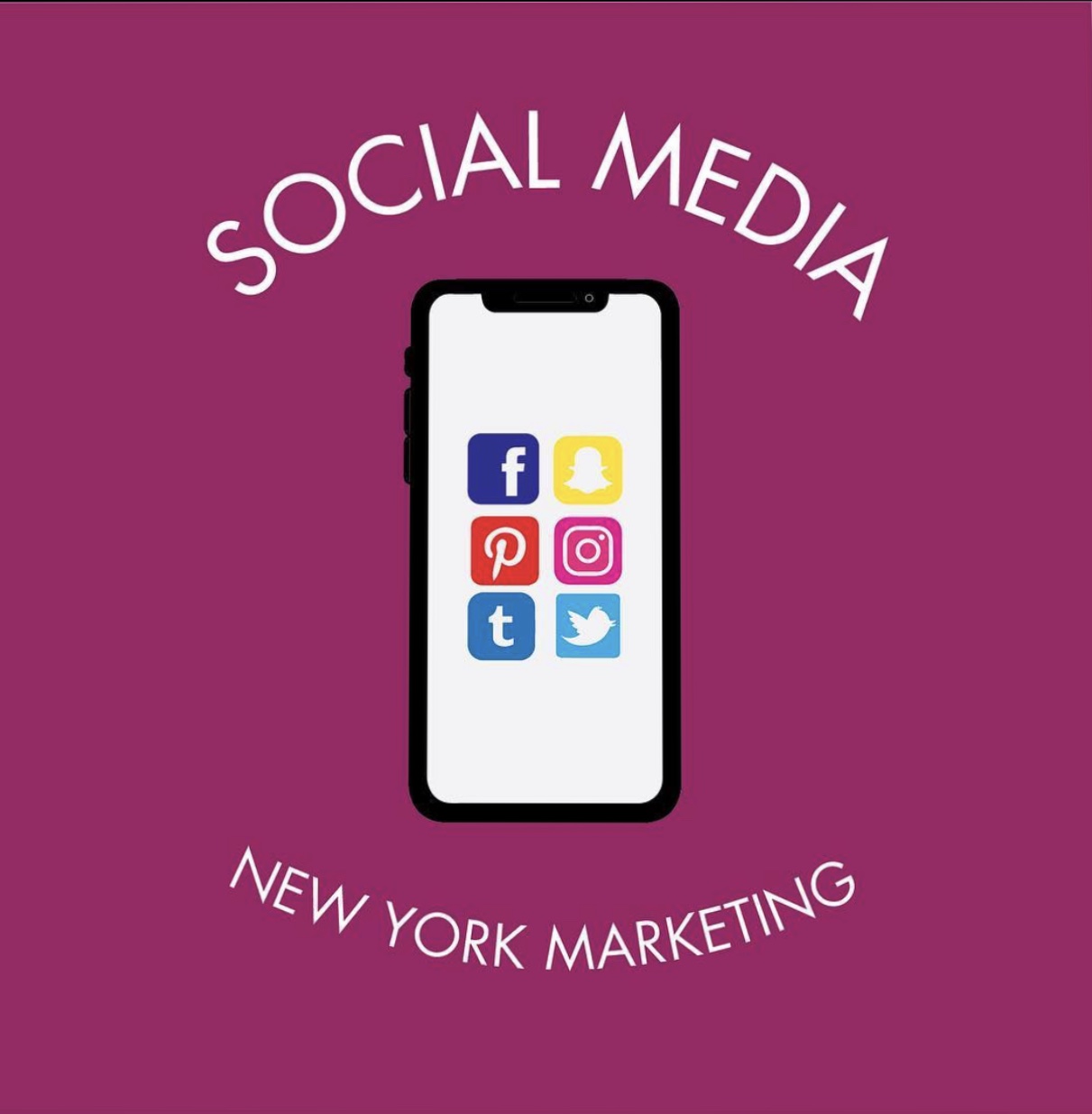 Creating a Facebook page for your business is a great way to share more information about your brand and spread awareness. However, reaching potential clients on Facebook can include more work than just making posts.

Social media is a community, and the best way to make yourself prominent in that community is to follow other businesses, share their posts, and interact with your business page’s personal news feed.

A pierogi is a traditional Polish dumpling commonly filled with cheese, potato, and onion; however, any filling is possible!

According to Tasting Poland, “In Poland pierogi are made since the thirteenth century. The word pierogi appears for the first time in Polish literature in the second half of the 17th century – the time when some of the first Polish cookbooks were published. In this distant past pierogi were exclusively prepared on during the holiday season. The fact that each holiday had its own kind of pierogi assigned is also interesting.”

Looking to try a great pierogi to celebrate today? Chrusciki Bakery, Inc. recently opened a new location on Transit Road by the Eastern Hills mall that features a create-your-own pierogi station… check it out!

Its a beautiful fall day here in Buffalo, but before you know it the snow will be falling. With only THREE months before the New Year, we have put together 3 FREE and 3 PAID marketing ideas to improve YOUR business this year! One way to increase your chances of doing business in the next few months in to start advertising with Facebook Social Media Ads. Facebook has always been a free and easy way to market your company. However, the way your content is viewed has changed over time. Because of Facebooks newsfeed algorithm, the best way for a company to be seen is to pay for advertising.New York Marketing can take care of you every step of the way! For more information and 3 more FREE ideas, click the link below!