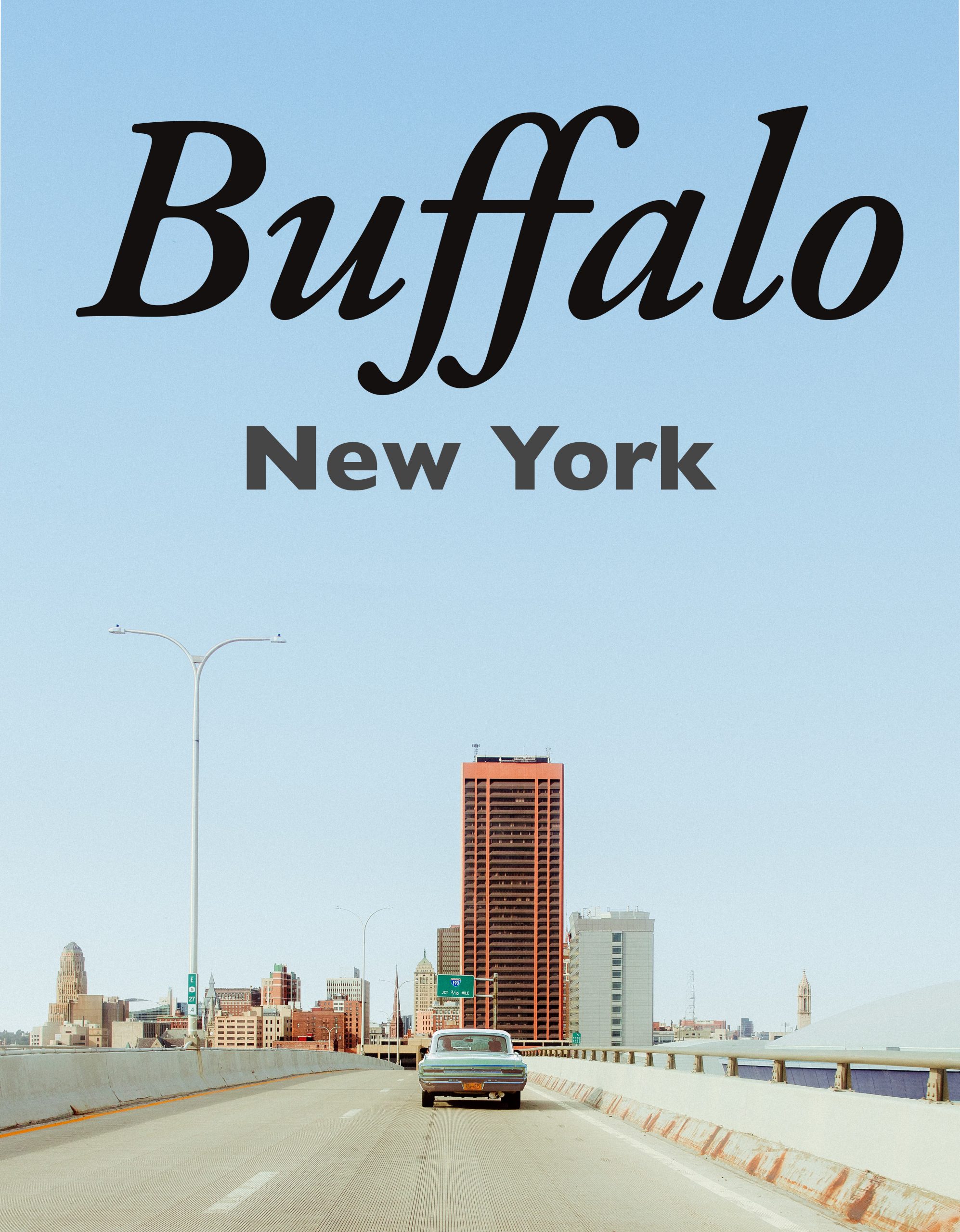 On this day in 1869, Nikola Tesla’s hydroelectric power plant located in Niagara Falls powered up lights and streetcars in Buffalo, 26 miles away. Soon enough, this power from Niagara Falls lit up New York City as well.

By 1920, hydroelectric power plants in Niagara Falls and elsewhere were responsible for 25% of all electricity in the United States.

“We have many a monument of past ages; we have the palaces and pyramids, the temples of the Greek and the cathedrals of Christendom. In them is exemplified the power of men, the greatness of nations, the love or art and religious devotion. But the monument of Niagara has something of its own, more in accord with our present thoughts and tendencies. It is a monument worthy of our scientific age, a true monument of enlightenment and of peace. It signifies the subjugation of natural forces to the service of man, the discontinuance of barbarous methods, the relieving of millions from want and suffering” – Nikola Tesla’s speech at the opening ceremony of the hydroelectric power station, January 12, 1897.

Were you born and raised in Buffalo?

If so, check out this article by New York City Buffalo Bills Backers! Even though it was last updated in 1999, the information is still super reverent and interesting to us Buffalonians.

My favorite segment is “The Buffalo Accent.” I never thought of us as having accents until now… After you read the piece below, say the sentence “Frank and Joanne ran down Transit from Amherst to Lancaster” out loud… it’s pretty noticeable!

Check out the rest of the article here!

Have you ever heard of Millionaire’s Row in Buffalo?

After Buffalo was extended to Ferry Street in 1868, the area that was once farmland started to develop into a city. This development corresponded with the rise of commercial banking and industrial trade fortunes! During this time, Delaware Avenue became an extremely popular street as it was not as busy as downtown and had a direct connection to businesses in the city. It quickly became the most prestigious street in Buffalo and was lined with large mansions that the wealthy called home; this is why it is called Millionaire’s Row.

In fact, by the 1880’s and 90’s, Delaware Avenue was one of the most renowned streets in America! People were amazed by the community that Buffalo’s sixty millionaires lived in; these mansions were adorned with beautiful gardens and large yards shaded by trees. While things look very different today, you can still check out the properties on the west side of Millionaire’s Row as it is one of Buffalo’s preservation districts.

The City Of Lights

Did you know…That Buffalo was the first city in the nation to have widespread street lights! In 1881, the Brush Electric Light Company created the first electric plant on Ganson Street which powered the series of lights that were strung together to illuminate the street.

This plant helped increase industrial development in Buffalo, as well as earning us the nickname “The City of Lights.” This lead to Buffalo hosting the 1901 Pan-American Exposition, in which the exposition was lit up using power from Niagara Falls. Interesting, right?

Buffalo is full of amazing history and is truly a great place to live!

You may have heard the story of how Theodore Roosevelt took the oath of office right here in Buffalo after the assassination of President McKinley during the Pan-American Exposition, which was taking place here in the city in 1901… but did you know that two other presidents have a rich history in Buffalo?

Check out this article by Visit Buffalo Niagara to learn more!